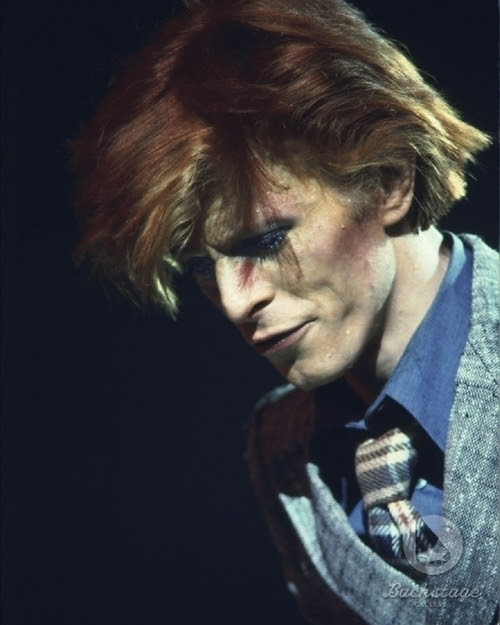 I am a huge fan of David Bowie he is so unlike any mainstream artists that plays on the radio today. He became known in the 70's an era of music that is so different than it is now. Today artists are all cookie cutter and want to stand out by wearing all this junk that supposedly separates them from the rest. Their not becoming known for their music anymore. Their getting publicity by what crazy outfits they wear. Their songs aren't original, they feel all mundane to me. Their is nothing revolutionary about them that will be played for generations to come. I feel like now anyone can be a famous arist with a decent voice all they need is a good beat, lyric, appearance, and thats it. Their isn't that emotion, conviction, or soul into it. 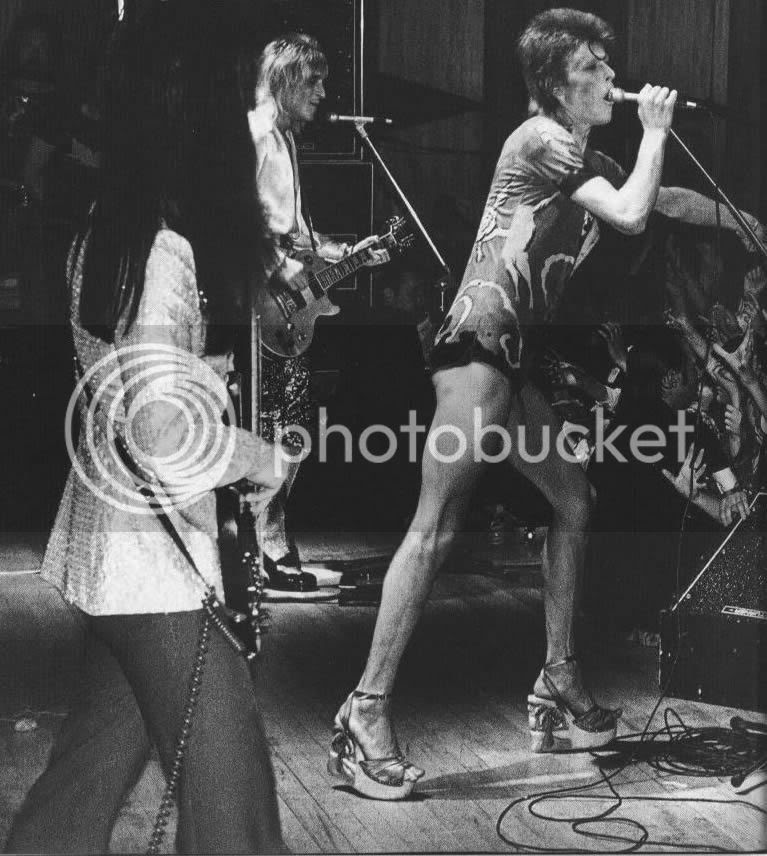 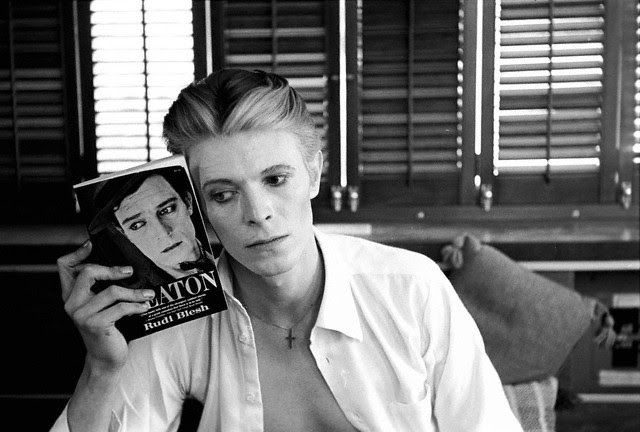 I'm ranting, but yes their is a few good artists/musicians out there. But I still feel like it's not the same as it was before. Probably, because I listen to alot of older music that I don't feel the same connection to music now. There, I think I'll end my rambling here. What are your thoughts on music now and then? Ciao
at April 13, 2012